Allan Shaw, School Whisperer – Farewell to the best job in the world 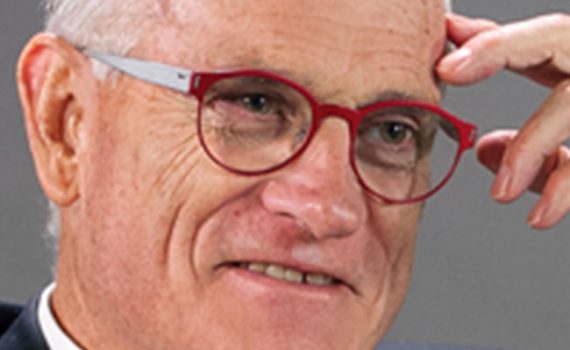 Allan Shaw, School Whisperer – Farewell to the best job in the world

Leading a school is the best job in the world, bringing together professional staff and parents to build a community around children and young people.

But occasionally you have some of the worst days imaginable. It is difficult to be physically confronted by a student who you know has hurt one of their own parents recently or to gather a group of students to explain that one of their peers has taken their own life.

The challenges I have faced in schools have helped form who I am. The people I have met and worked with have enriched my life. In return, I have influenced the lives of thousands of children and young people (hopefully, positively) across a school leadership career of more than 20 years.

My career in school education started in 1979 with a posting to a secondary technical school in the far northern suburbs of Melbourne as an art teacher. I still have vivid recollections of my very first lesson.

More than four decades later, my career as a school principal has concluded. I worked as teacher and school leader across three states and territories and across all three sectors of school education: government, Catholic and independent schools. Each school has its own culture and context. Each has allowed, encouraged or insisted I learn and adapt.

Working in schools is intellectually, emotionally, and socially demanding. It is also incredibly rewarding to meet adults who I first knew as children or teenagers. Even the naughtiest have turned into decent people. Many have gone on to make significant contributions to their communities, in ways that I could not imagine at the time I knew them in school. In that sense, the rewards of teaching are palpable. I take no credit for the successes of these students but I have had the privilege of a small influence on their growth and development.

The needs of students have become much more complex over the last 15 years. As young people enter a volatile, uncertain, complex and ambiguous world, they need additional skills. The development of strong literacy and numeracy skills, and a solid knowledge base must be complemented by the development of creativity, critical thinking, collaboration and communication skills, an ethical character and the capacity to make positive contributions.

We must acknowledge the important role the adults in schools play in the development of the young. We must invest in developing the capacity of these people, to invest in our young people. The teacher in the room with your child is second only to you, their parents, in their influence on your children.

I wish I was 20 years younger and able to be more involved in these exciting challenges in schools. I am not, and thus I hand over to a new generation.

Allan Shaw is the recently retired principal of The Knox School.

What if the PM ended the climate wars for good?

What if the PM ended the climate wars for good?